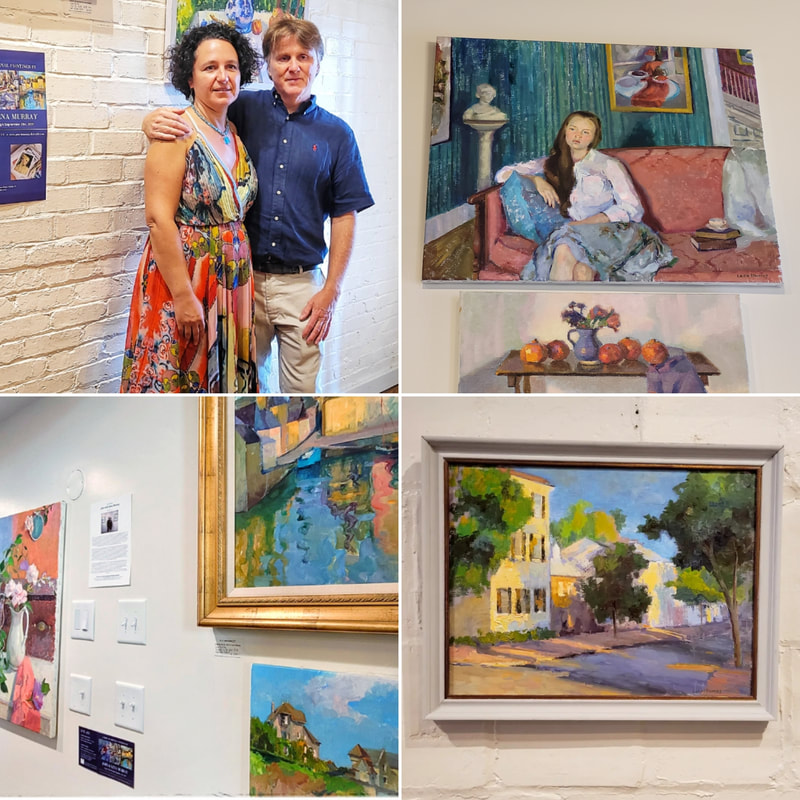 All art available for purchase during this month! 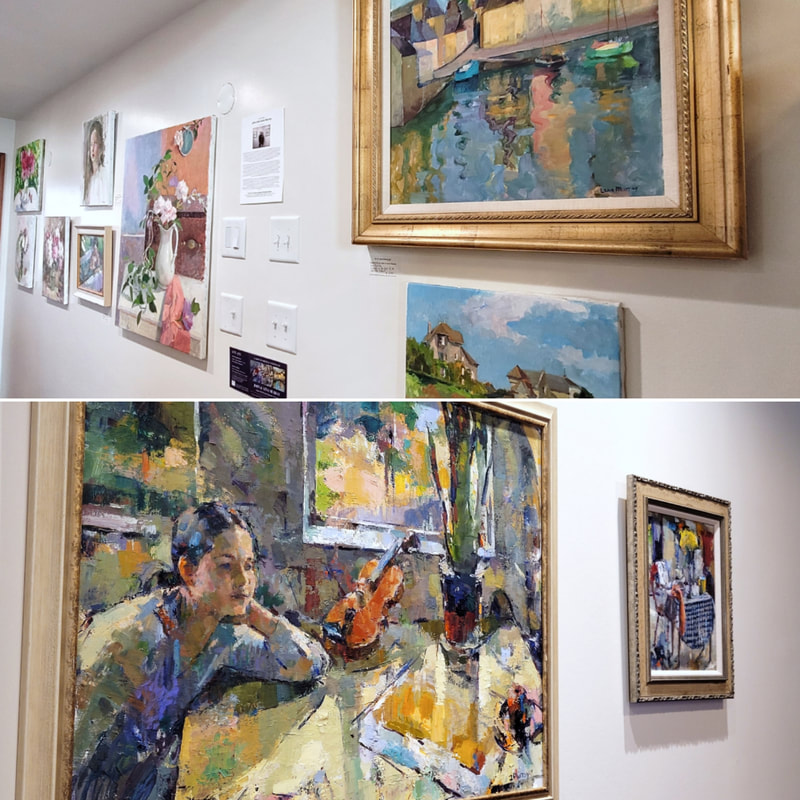 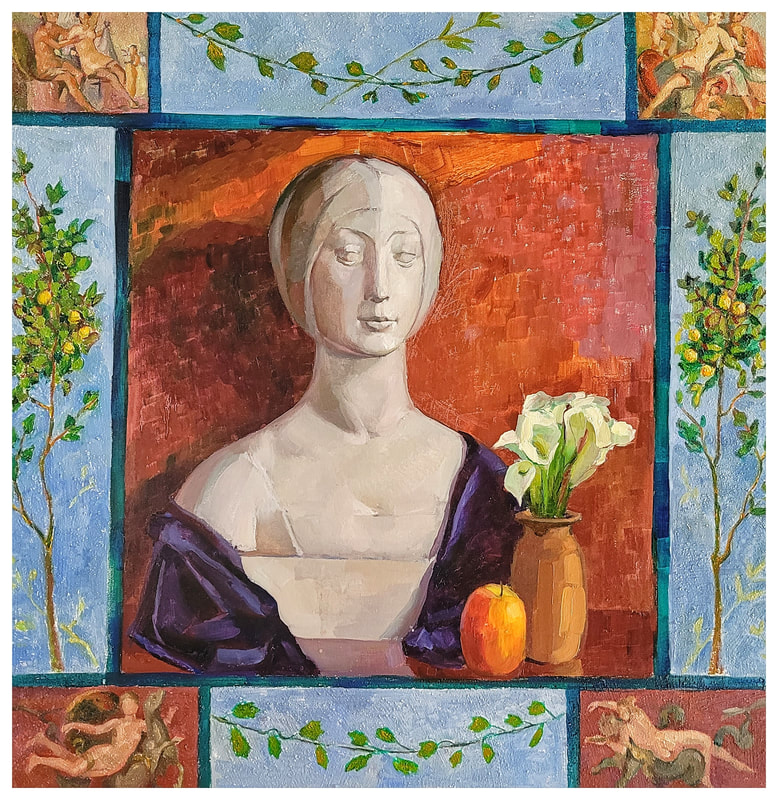 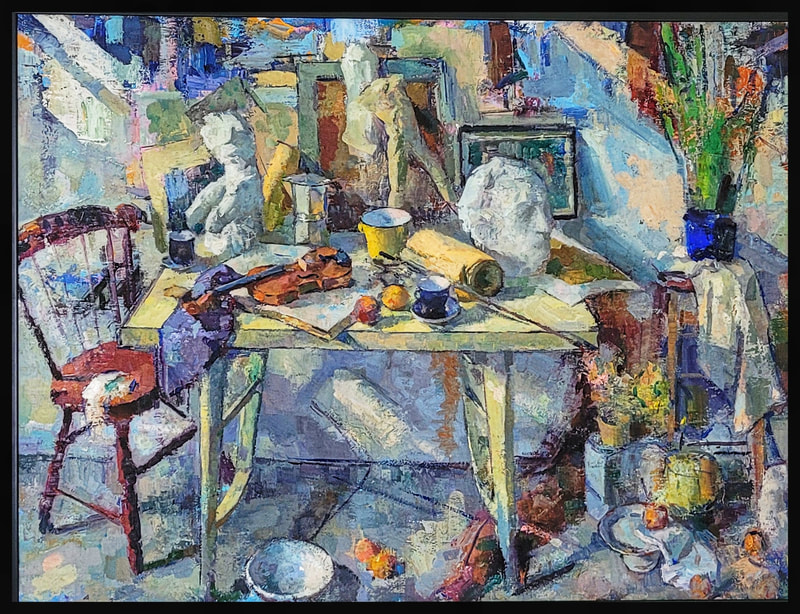 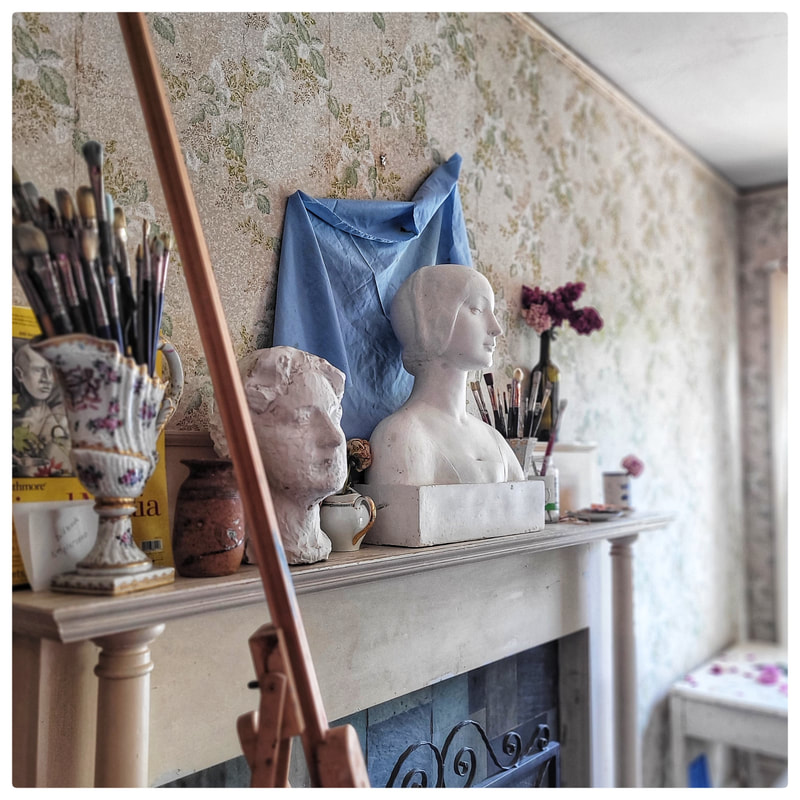 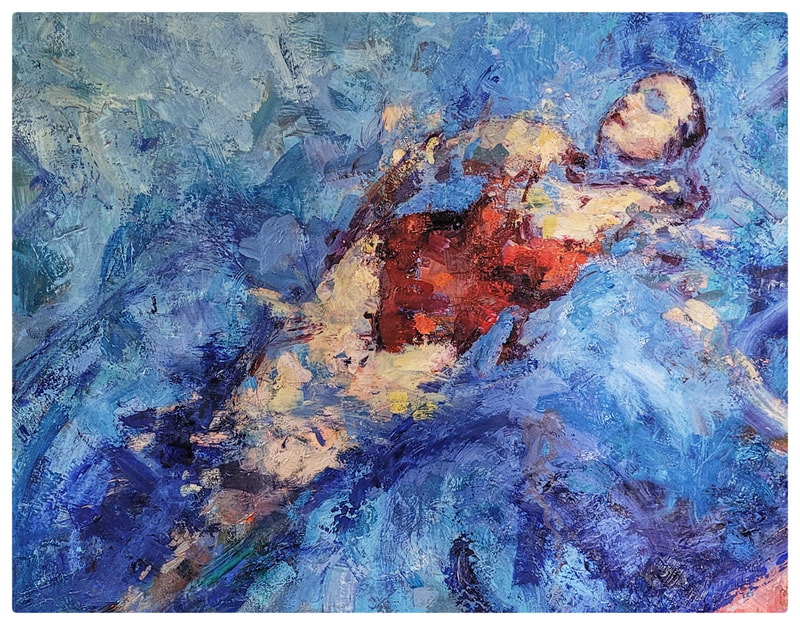 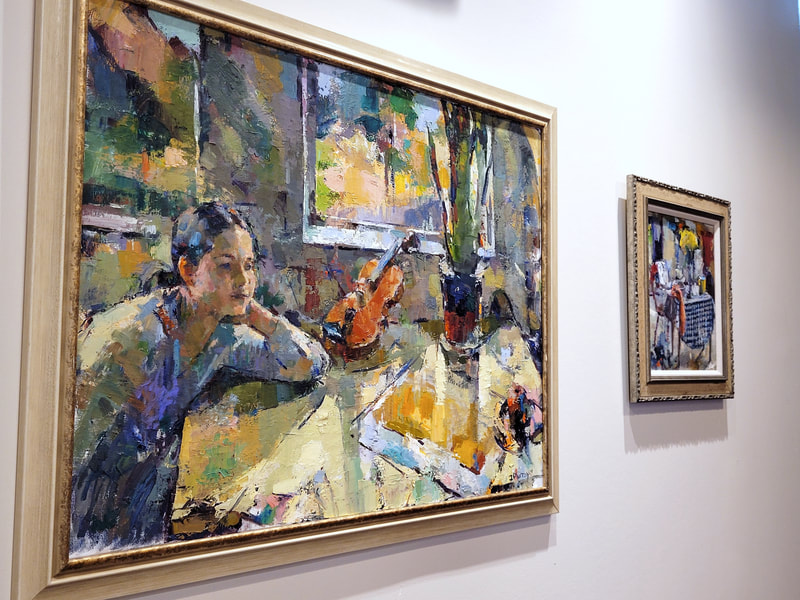 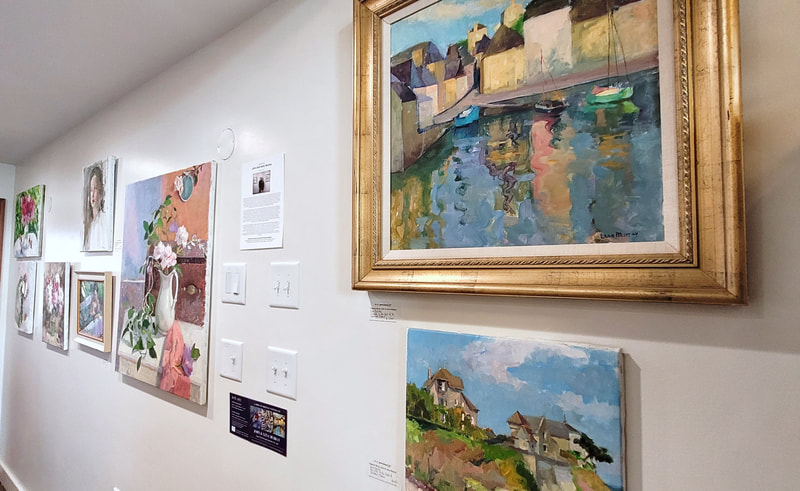 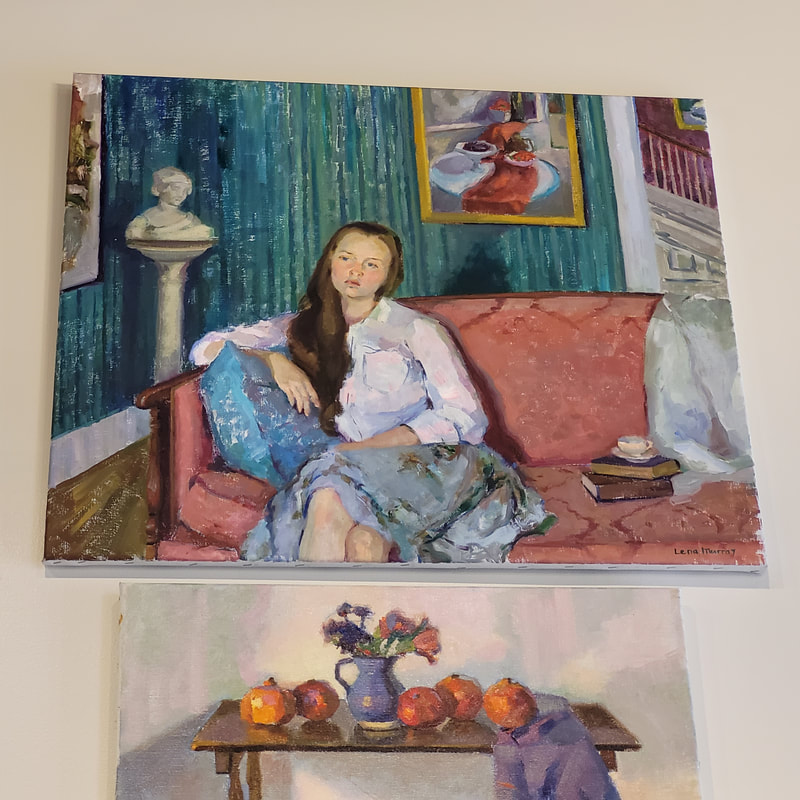 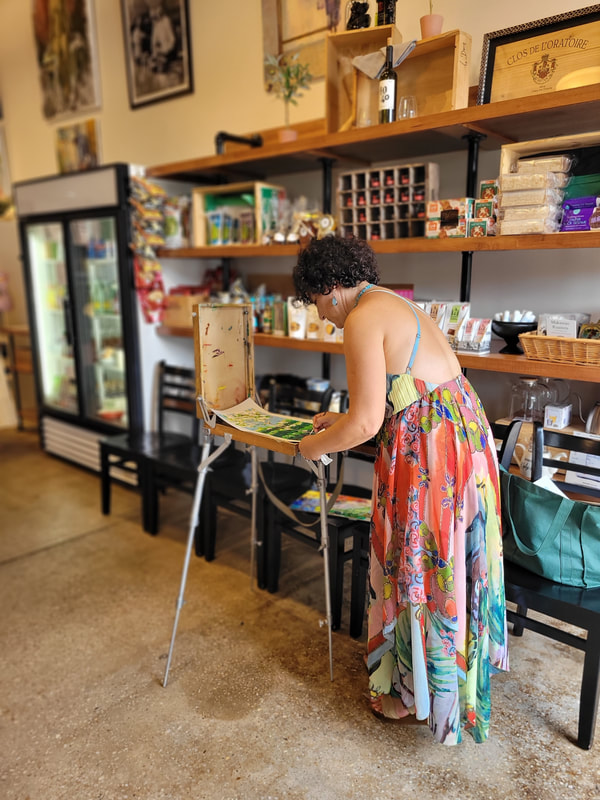 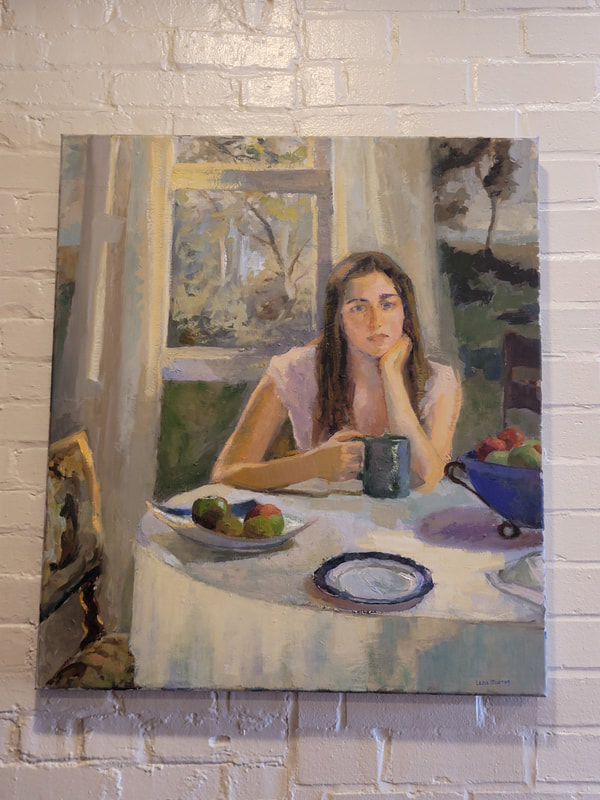 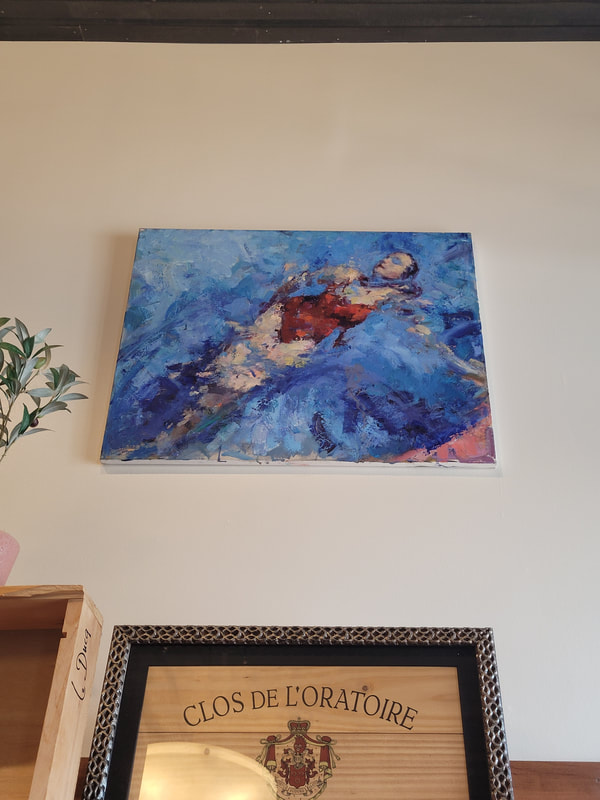 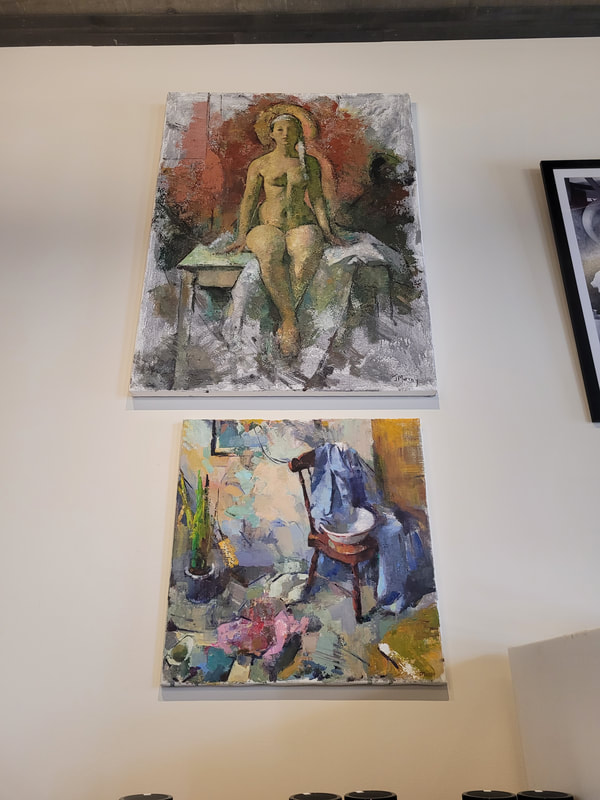 Via their recent Woodberry Forest Exhibition:

• "John Murray studied painting and sculpture at the Pennsylvania Academy of Fine Arts. Upon graduation, he worked in the Bureau of Printing and Engraving as a banknote designer. His painting of Abraham Lincoln can be seen engraved on the five-dollar bill. After sixteen years at this government agency, he decided to pursue art full-time. In addition to painting and sculpting, he taught at the Corcoran College of Art + Design, and worked on many restoration projects of historic landmarks in the DC area.

Lena Murray grew up in Russia. Although interested in art as a child growing up in St. Petersburg, she pursued other interests. She came to the United States in 1989 as a student just before the collapse of the Soviet Union. She received a full scholarship to study political science and finance at the University of Colorado - Boulder. Upon graduation, she went on to earn an MBA at Johns Hopkins University. While working briefly in the business sector in New York City, she decided to make a career change and pursue fine arts. She began her studies in sculpture and painting under several noted Russian artists who passed along their many years of training in the arts and a passion for artistic creation.

Lena met John in Alexandria, VA at a solo exhibition of his work. They were married in 2000. Pooling their talents and years of training, as well as their passion for painting and sculpture, they opened their own school in New York in 2001, the Bridgeview School of Fine Arts. They expanded the curriculum to include Art Camp France, providing many children and their parents the opportunity to tour and paint in France." •

John and Lena currently live in their beautiful art filled home in Orange, VA, where they create art in their shared studio and teach workshops.

Pictured below: John and Lena in their dining room, where John is currently creating a panoramic mural spanning all four walls. 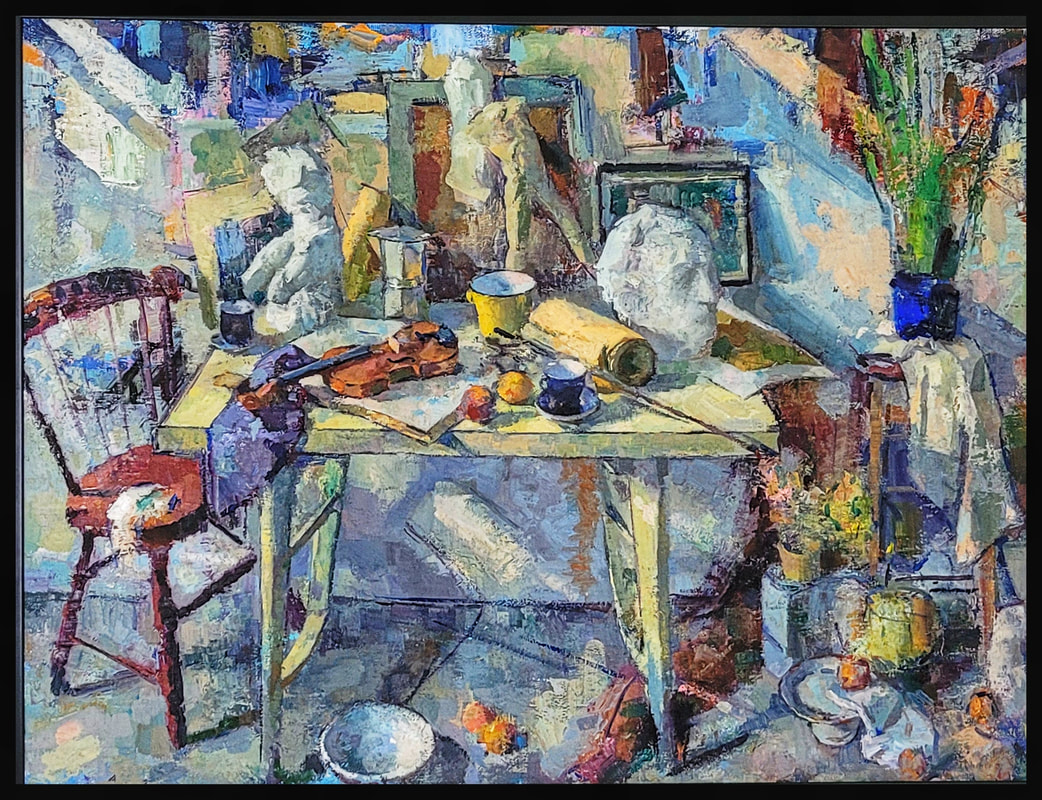